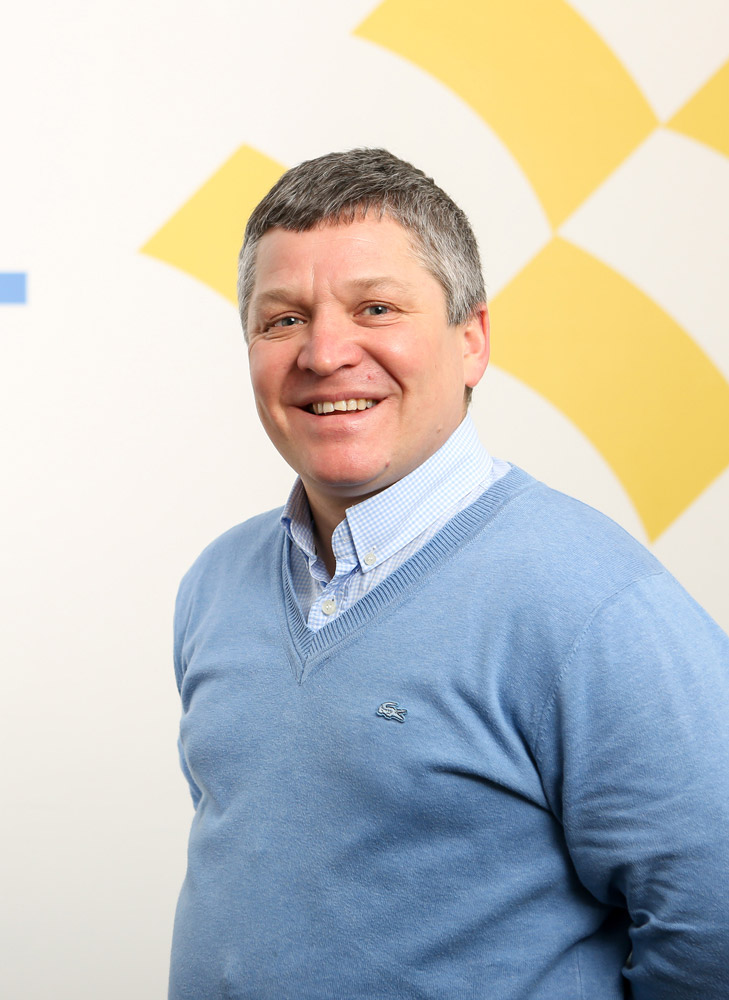 Began his construction career over 20 years ago working as a site operative, before furthering his academic qualifications to Master of Engineering level. This practical background adds a strong element of practicality to Stevens’ designs and a strong, practical appreciation of Health & Safety.

Joined Manchester based Allott & Lomax in September 1999, initially spending 18 months in the Special Projects Department, mainly working on Nuclear based installations, before transferring to the Structures Department, which saw him taking on the role as Project Manager of large structural design projects for various clients, including a new build school, approx. £13m and a leisure / mixed use facility, approx. £10m.

In 2003 joined HBL Associates as a Design Engineer where he has continued to expand his professional knowledge base. He has managed projects of varying size and budget, including new build and refurbishment projects in retail, industrial and commercial sectors. Contributed in helping to expand the business was recognised when he was invited to become a Partner in the business in 2007.