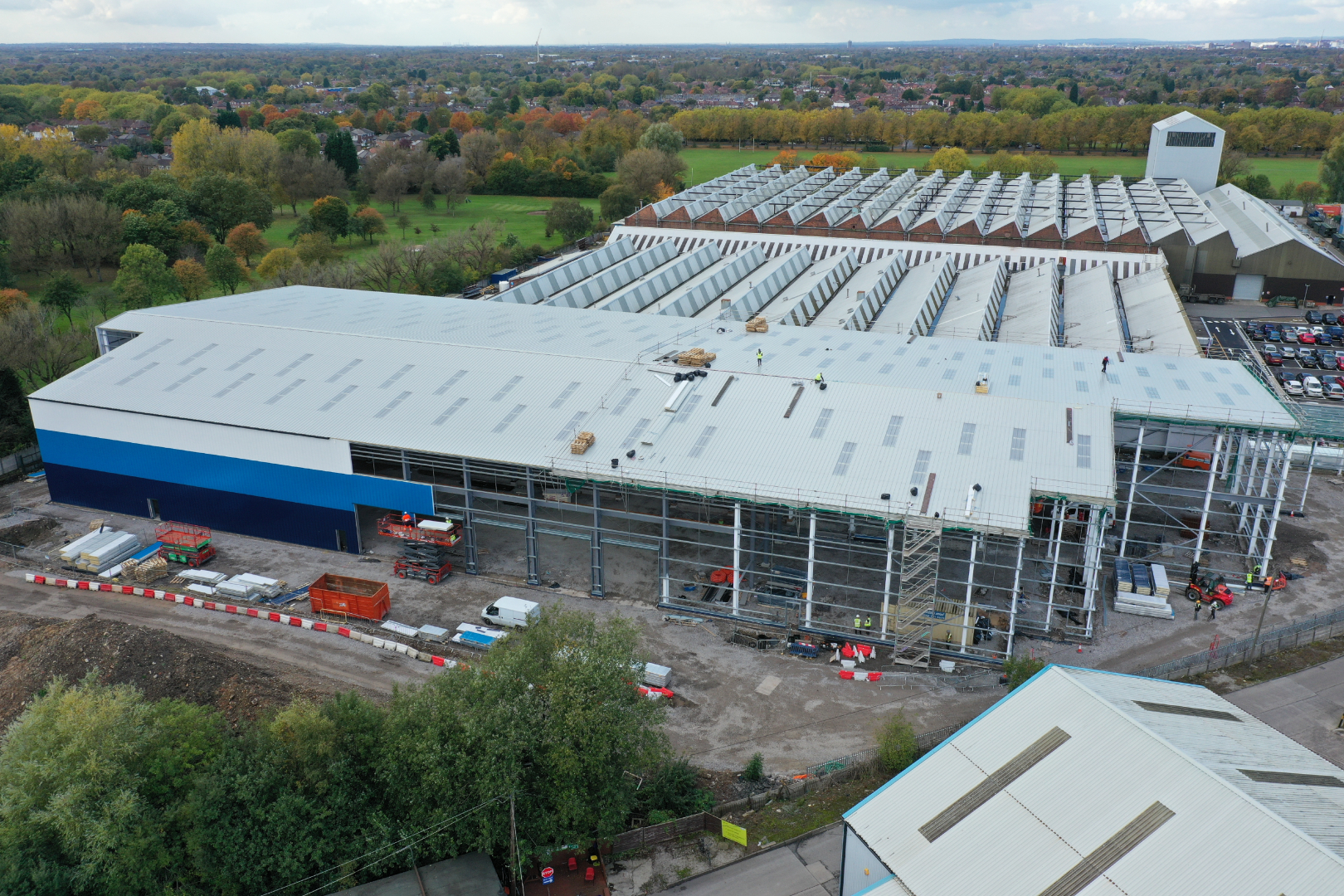 WFEL learnt in November that it will be one of the UK companies which will manufacture hundreds of new Boxer Mechanised Infantry Vehicles for the British Army, as part of a £2.3billion MoD contract. The scale of the project will necessitate significant expansion of WFEL’s Stockport manufacturing facilities and HBL Associates will be providing consulting engineering services in respect of the civil and structural aspects of the project.

WFEL is constructing an additional 65,000 sq. ft. of space to support this new production of the Boxer MIVs and delivery of the vehicles is expected to start from 2023

WFEL is already recognised as a world leader in the design and manufacture of tactical, re-deployable military bridges, having supplied over 40 armed forces worldwide. Under this new contract for the UK MoD, the Boxer 8×8-wheeled armoured vehicles will be supplied in different configurations, including an armoured personnel carrier, command vehicle, specialist carrier and field ambulance, which will form part of the Army’s Strike Brigade.

Commenting on the project, HBL director Andy Smith said: “This MoD contract means that the Boxer vehicles will, for the first time, be manufactured in the UK and is a major economic boost not only for the country, but specifically for our near neighbours in Stockport. We are obviously delighted to be involved in WFEL’s exciting expansion plans and the continued enhancement of the company’s world class and internationally-renowned manufacturing facilities.”